To say that last year was challenging for coaches, athletes, parents, school administrators and the Illinois Coaches Association would be a huge understatement. As we launch into the 2021-2022 school year, I hope everyone is safe and healthy. It is so exciting to see sports in Illinois back in full swing this fall. The feeling of seeing the kids and coaches on the fields and in the gyms again is one of exhilaration and pride. We still have obstacles and challenges to overcome as we progress through this year, but the resiliency of our coaches, athletes, school administrators and the Illinois High School Association will see us through to a very safe and successful year.

A huge shout out to Craig Anderson and his IHSA staff for standing steadfast in supporting our athletes and coaches throughout all the ups and downs that we experienced last year. To be able to finish the 2020-2021 year with our athletes being able to compete is short of phenomenal. With their diligence and commitment to high school sports, the IHSA and their Board of Directors guided everyone through the stormy waters of last year. On behalf of the Illinois Coaches Association, I say thank you and great job IHSA!

I am happy to say that the Illinois Coaches Association has also weathered the storm of last year, and we are on our way back serving all the coaches and athletes in all sports in Illinois. We made it through last year without having to cut any of the benefits we offer our memberships, including still being able to award all six scholarships for members’ children. Check out the winners on our scholarship page in this issue of the TORCH.

We are very excited to let you know that we are adding an awesome new benefit to the already great list of membership benefits. All our members are eligible to exclusive FREE access to Coach & Athletic Director magazine, which includes the All-Sport Education Series from Proactive Coaching – Coaching for Significance. This new benefit includes:

See the complete offerings for this new benefit on the ICA Benefits Page in this issue.

As always, the Illinois Coaches Association is here to serve the coaches and athletes of all sports in Illinois. If there is anything we can help you with, please feel free to contact me. Have a great fall season and a great school year!

Now is that time to renew your membership in the ICA if you have not already done so. We are still offering the same school and sport association discounted membership at $9.00.

Coaches, in the end, our career W/L record just won’t matter.
It won’t be what we will want others to remember us by.
All that will matter will be who we helped, how we went about it
& the lasting impression we left on those who crossed our path.

Live each day with that in mind.

What the ICA Offers and Member Benefits

It is with great enthusiasm that your Illinois High School Football Coaches Association (IHSFCA) offers our second Virtual Clinic to be held Tuesday, December 14th through Saturday, December 18th!

YOU WILL NOT WANT TO MISS THIS!

When you register early, you will have access to all presentations for only $75.00! After the early registration deadline it will be $100.00.

Click on this link to start your experience!  You will be amazed!  PLEASE SHARE THIS WITH YOUR ASSISTANT COACHES AND OTHER OUT OF STATE COLLEAGUES.

If you need to pay by school check for IHSFCA Virtual Clinic please mail to:

Thanks!
Dave Jacobs and George Turnbull/IHSFCA

Eight finalists from across the nation, in nineteen recognized sports categories will be honored during the National Coach of the Year Awards Banquet which will take place at the NHSACA’s national convention in Linocln, Nebraska on the evening of July 23, 2020. The highlight of the banquet will be the naming of the NHSACA national coach of the year in nineteen recognized sports categories.

All Illinois coaches were nominated for this national honor by the Illinois Coaches Association. The selection is based on longevity, service to high school athletics, honors, championship years, and winning percentage. The nominees and finalists are evaluated by experts in the field of coaching using a sport-specific rubrics to assign points in each category.

NHSACA is the oldest coaches association in the nation formed by coaches, for coaches, and has been recognizing national coaches of the year since 1978.

It is both refreshing and inspiring to find so many of my high school colleagues considering a simple athletic enhancement strategy that could very well have a profound impact on things like plyometrics, speed and strength training, and muscle activation: sleep.

Why the interest in sleep? “Medical experts will tell you,” notes author Sal Di Stefano, ”that sleep deprivation triggers inflammation that causes cellular damage to your cardiovascular system, plus increases visceral fat and insulin resistance.”

Di Stefano also notes other factor that need to be considered. When you don’t sleep enough,” he says, “you’re hungrier, you’re more stressed, you have trouble building muscle and recovering, and you have less energy to devote to your life.”

The bottom line: There is literally nothing that you can do that will repair your body, bring hormones back into balance, and promote recovery like good-quality sleep.

“Resting is not just a state of physical inactivity,” notes evolutionary biologist Dan Lieberman.  “When we seem to do nothing, our bodies are still actively expending a lot of energy on many dynamic and costly processes.  Just as important, because we cannot spend a calorie more than once, resting is a crucial way our bodies engage in trade-offs.”

But skimping on sleep is something so many of us do because we believe that time asleep is time wasted. Virginia Woolf once described sleep as a “deplorable curtailment of the joy of life.” Margaret Thatcher had a simpler yet more contemptuous opinion: “Sleep is for wimps.”

Lieberman points out a consensus of opinion among experts—that sleep has declined in tandem with physical activity and that prior to the Industrial Revolution, people used to get more sleep, up to nine or ten hours a day.  However, as authors Russell Foster and Steven Lockley point out in their book, Sleep: a Very Short  Introduction:  “The “modern world’s brutish treatment of sleep has reduced this average to seven hours, with 5 percent of us sleeping less than five hours.”

Records for consecutive hours spent awake used to be tracked by Guinness, but they no longer do so because of its dangers in the form of “harrowing cognitive dysfunction, paranoia, and hallucinations.

Lieberman’s conclusion:  “Sleep is obviously vital for the brain, but it’s also associated with decreased physical activity.  Physical activity and sleep are not trade-offs but collaborators. Maybe it is not so paradoxical that the same well intentioned people who nag us to exercise sometimes also badger us to spend more time in bed.”

Coach Ben Greenfield notes the following in his book, Beyond Training-- Mastering Endurance, Health, and Life: “Right up there with breathing,” he says, “sleep is one of the most important stress-fighting weapons on the face of the planet.  As a matter of fact, not protecting and prioritizing sleep is one of the best ways to slowly destroy your nervous system and kill yourself.”

Coaches understand that their athletes need more than simply an easy day or a period of time spent lying down.  Unlike rest or conservation of energy, the mechanics of neural repair requires your brain to be shut off entirely from environmental input. During nighttime sleep, athletes will experience an increase in growth hormone and testosterone—two crucial muscle-repairing hormones that also have a significant impact on neural growth and the way an athlete will feel during the day.

As Greenfield points out in his “Sleep to Be an All-Star” infographic:

*Sleep loss means an 11 percent reduction in time to exhaustion.

Greenfield would definitely agree that focusing on sleep (8.5 to 9.25 hours for teens) is indeed that long hanging performance fruit coaches should be picking. “I shake my head and laugh,” he notes, “at people who brag about how little they sleep.  They’re shrinking their brains, shrinking their muscles, and making themselves sick.”

I think Usain Bolt, the fastest sprinter on the planet, said it best: “Sleep is extremely important to me—I need to rest and recover in order for the training I do to be absorbed by my body.”

Plans for the Future

Serving All Coaches in All Sports
Email: soboad@yahoo.com 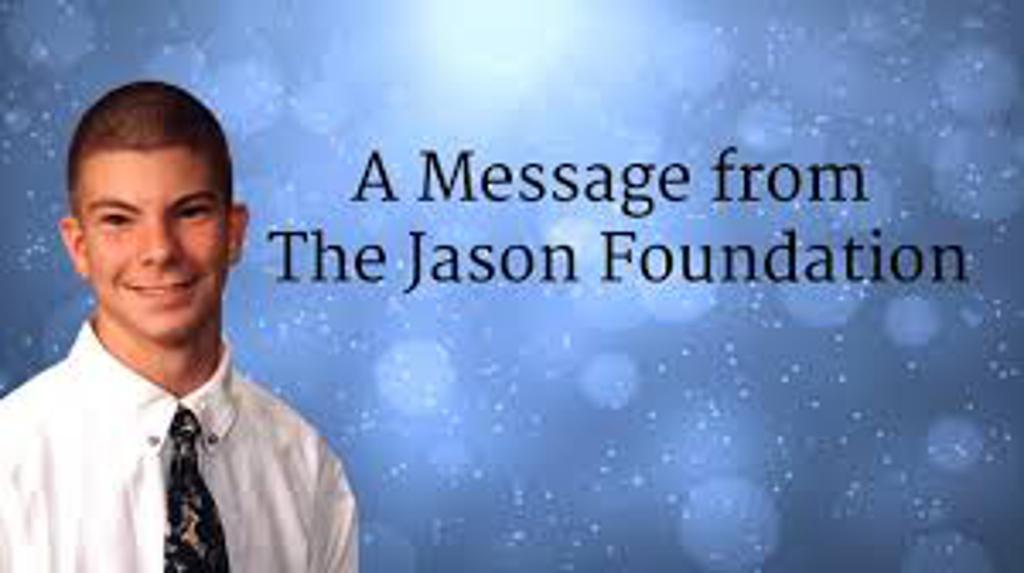 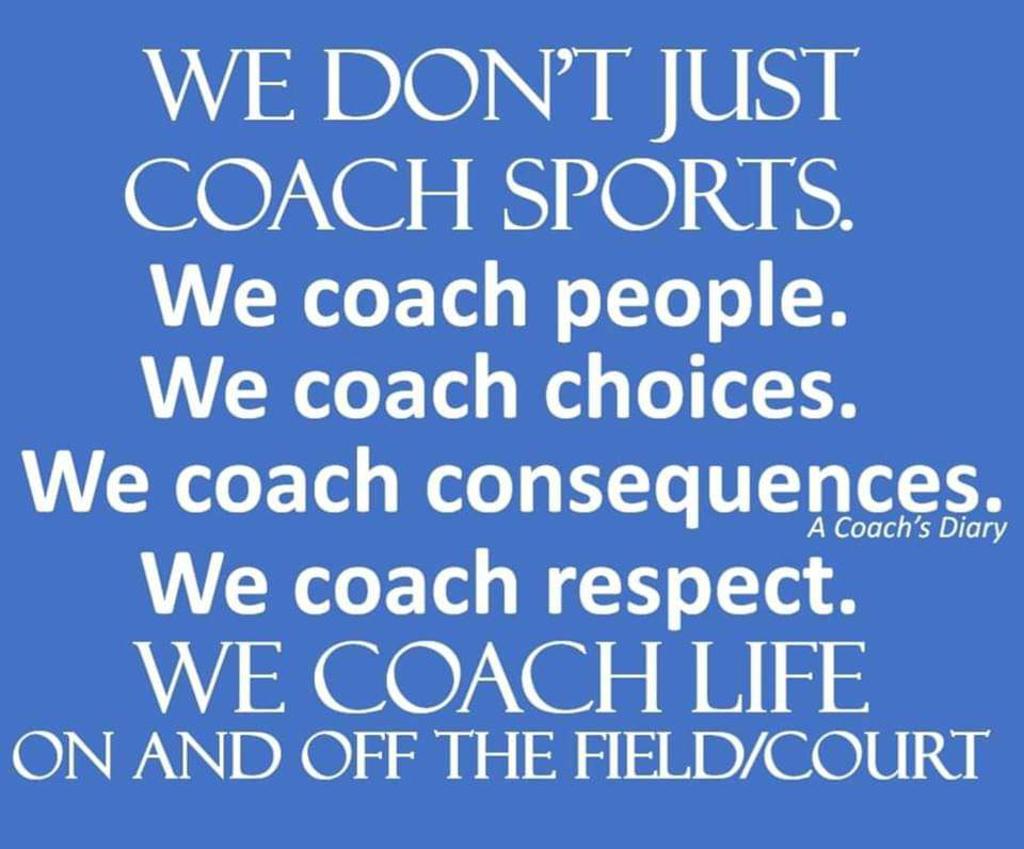 For the twenty-third year that the ICA has  scholarships available to a son or daughter of a member.  Students compete for one of five ICA $750 scholarships every year. Also this year we start a new scholarship offering the Tim "Mo" Caldwell Memorial Scholarship for $500.

Students application process includes an essay, academic standing and recommendations by school personnel. The screening process is handled by the ICA Board of Directors.

2021 Hall of Fame Inductees and Coach of the Year Finalists 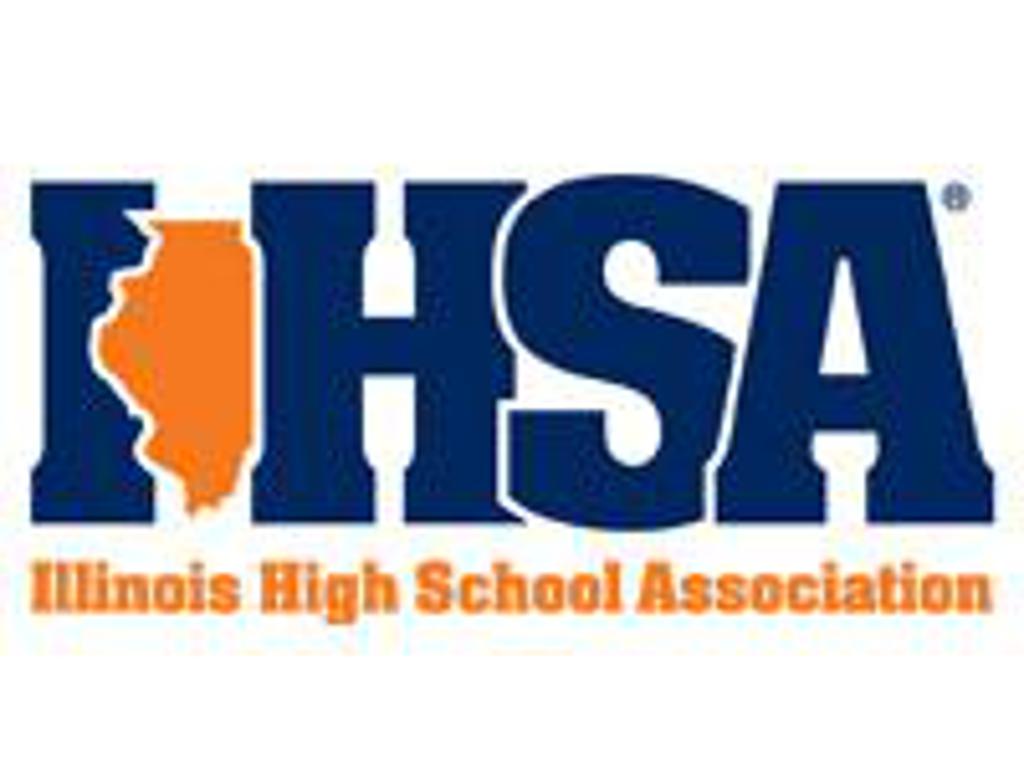